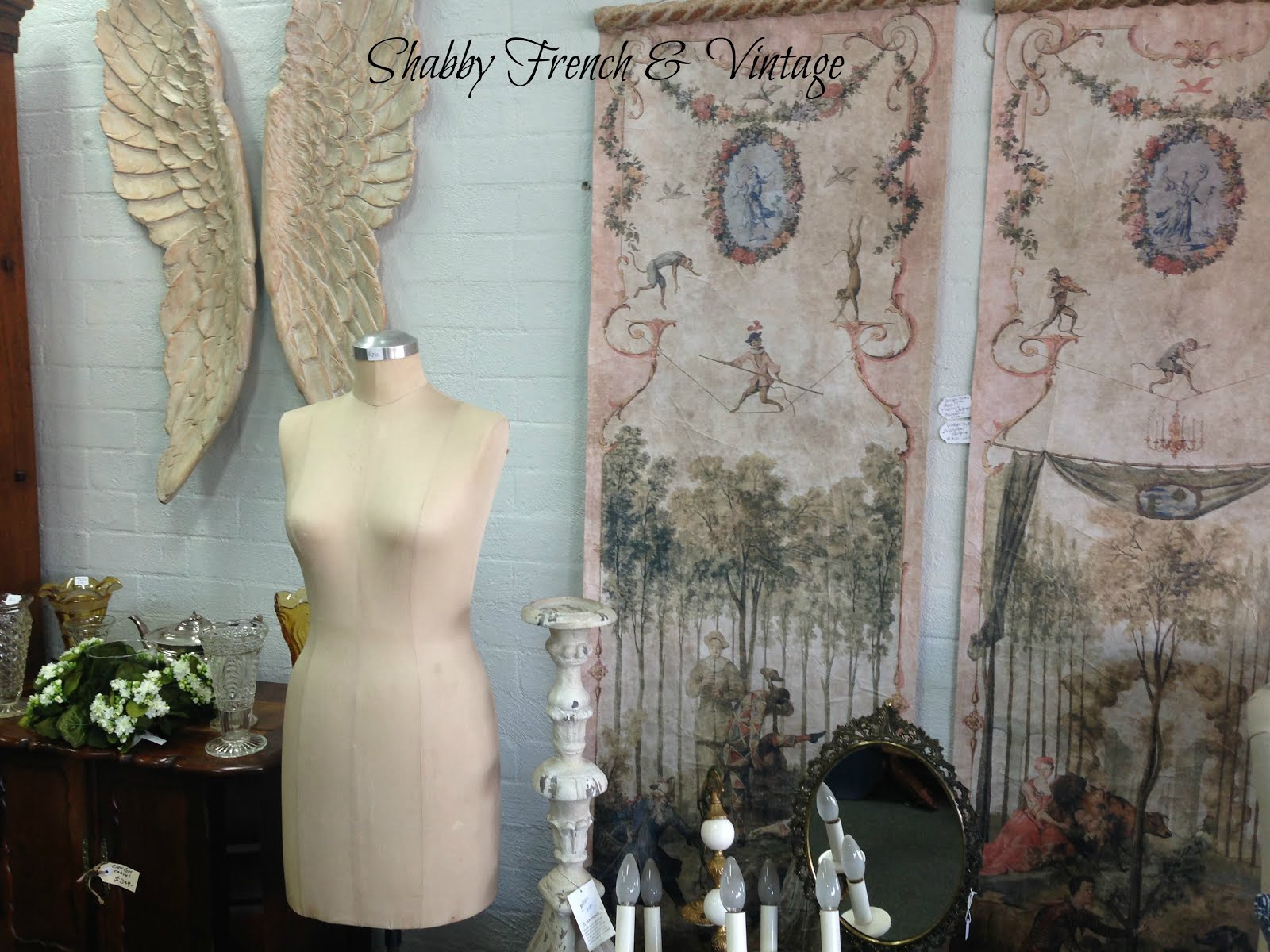 I love to decorate.... whether it be one style at a time or all at once...

to move or not to move.. that is the question..

Well for a while now Fred has been saying that he wants to move.... and I have been saying nope. Not after 12 years of fixing this place up and getting it the way I want it.  Not after doing the extension with my dream lounge room and definitely not after doing all the gardens and planting 30 new roses! Nope, I don't think so.

Ok, so after a couple of months of hearing him whinge.. I said maybe. I suppose if we have to move it better be now before I'm to old to pick up a shovel. The only trouble is we both don't want to move until we have found something else first. The move may or may not happen, I'm not fussed but we have been to see a few houses and here are a couple of them.
House no.1. 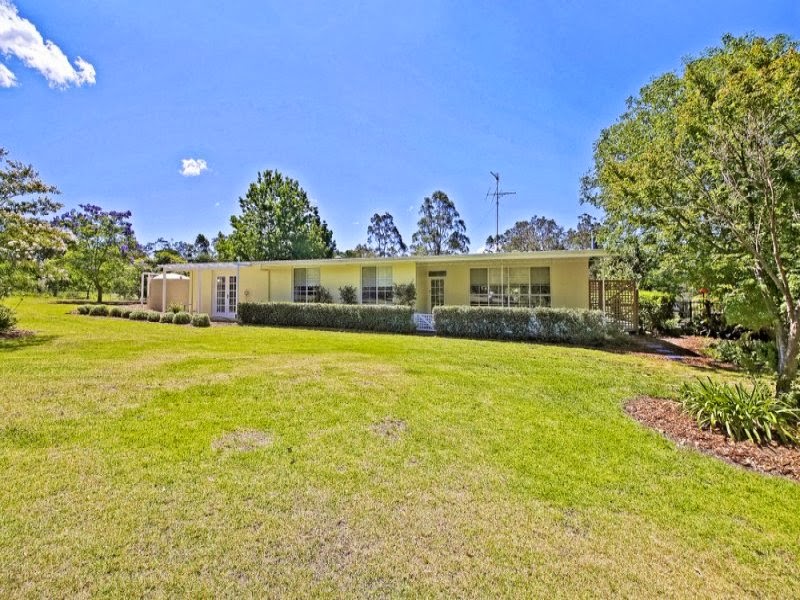 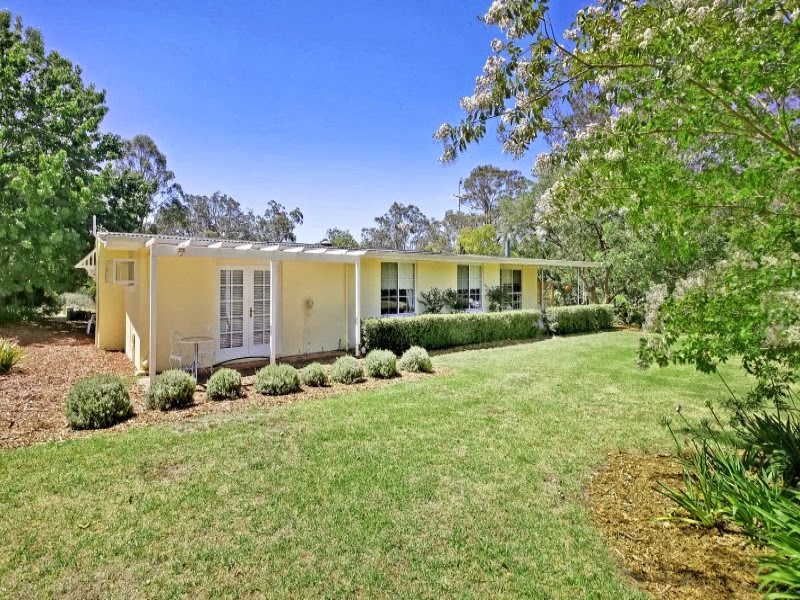 Critic no. 1.. the roof is too flat. This house would look so much better with a high pitched roof. At least the ceiling itself is not flat and was actually raked all through. 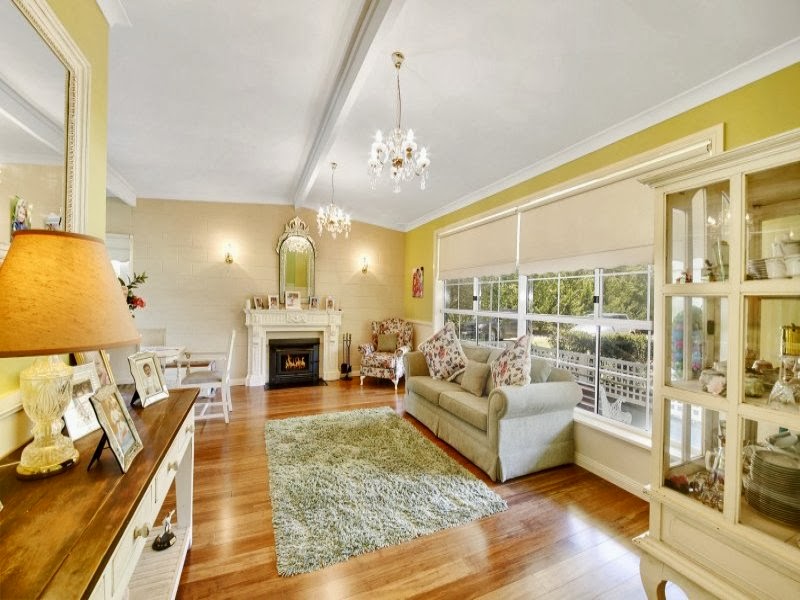 I loved the fireplace and the colours she used on the walls.. all the pictures are deceiving as they are not as roomy as they look.. 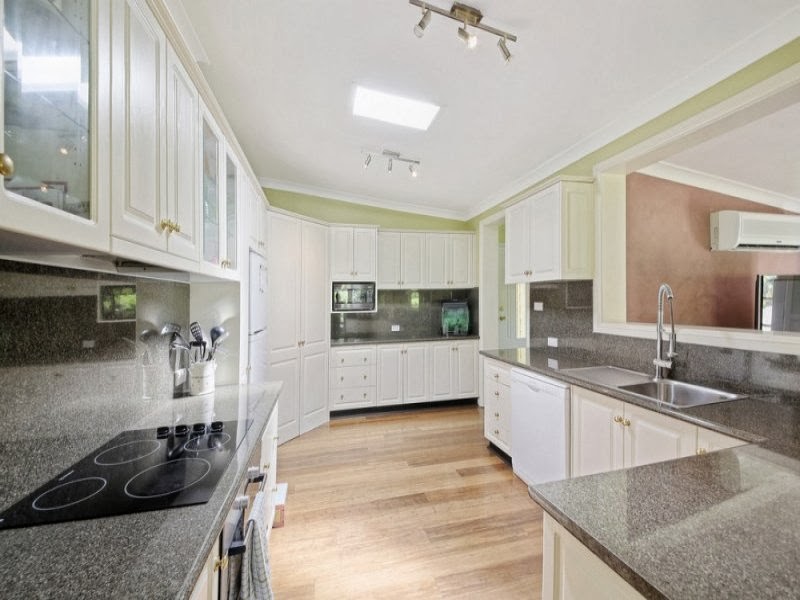 don't really like the bench top, oven or sink... but it is a good size though.. bigger than mine and something I could change later on.. 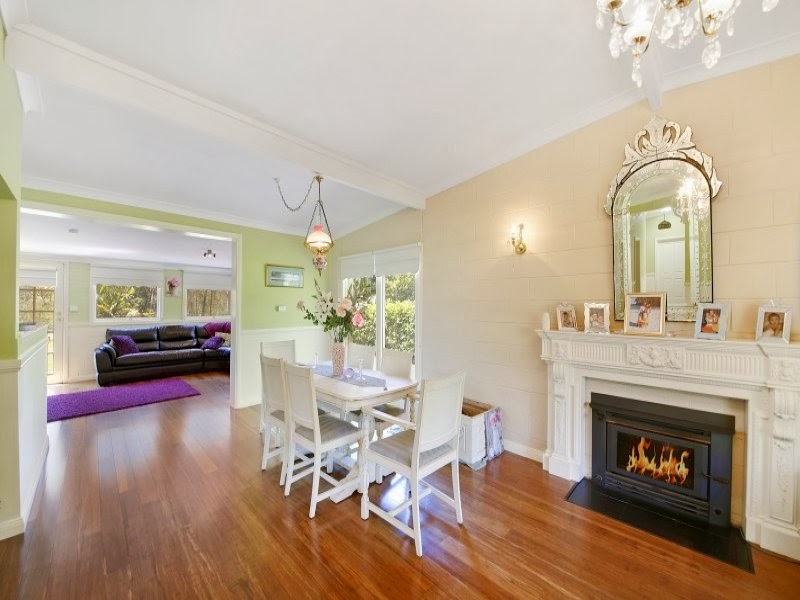 this was a nice area.. adjacent to the kitchen.. looks pretty roomy in the picture but again there really isn't that much room around that dining table.. bummer! that's the family room in the back. I loved all the windows. 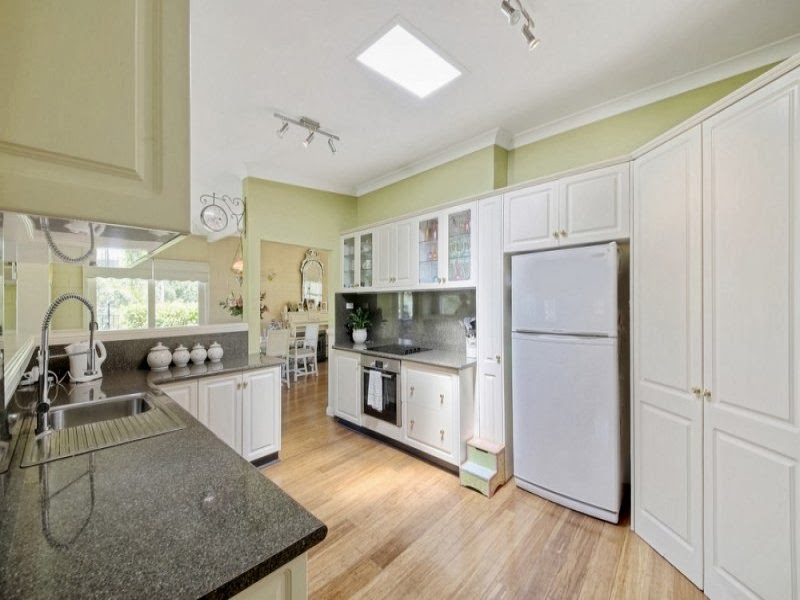 of course with any house there are it's good points and bad points. This place also has a pool and an outdoor spa, but no garage for Fred, so he would have to find somewhere to store all his stuff and believe me he has A LOT of stuff till he built his garage. 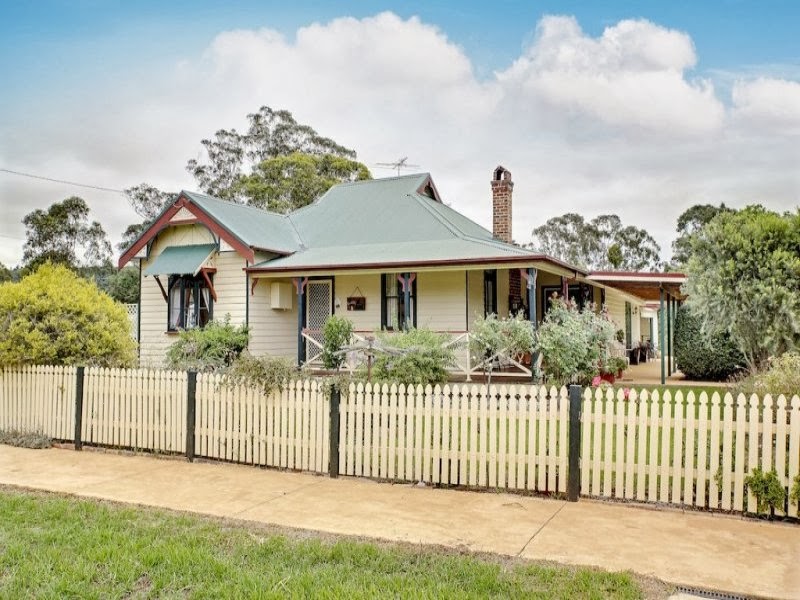 When we pulled up to this house my heart just melted. This picture is deceiving as that cement path is not the footpath. There is actually a large paddock in front of it and is set back on the property. It has a lovely tree lined driveway and pretty gardens all round. I loved the outside and thought this is it...'till I walked in. 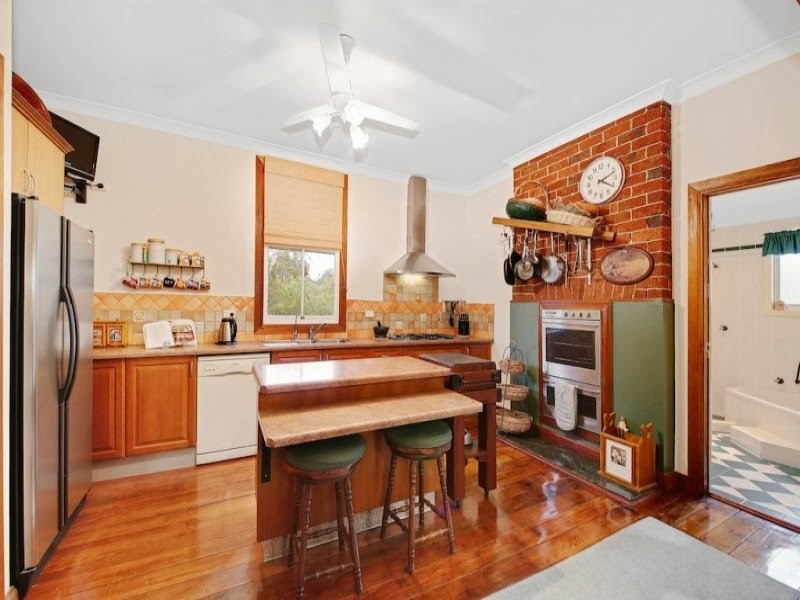 kitchen was a good size, even though I would be pulling out that stove from the brick fireplace, adding top units and removing that ugly island. Also it had the  bath room come off the kitchen...I didn't like that. this was a great size room but the ceiling was too low and felt a bit cramped... another deceiving picture.. 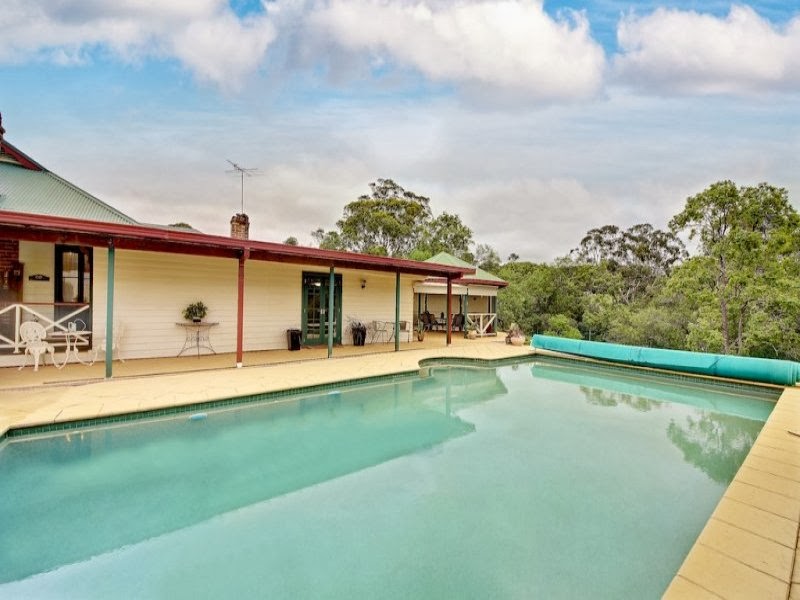 great pool and gazebo at the back.. loved this part. 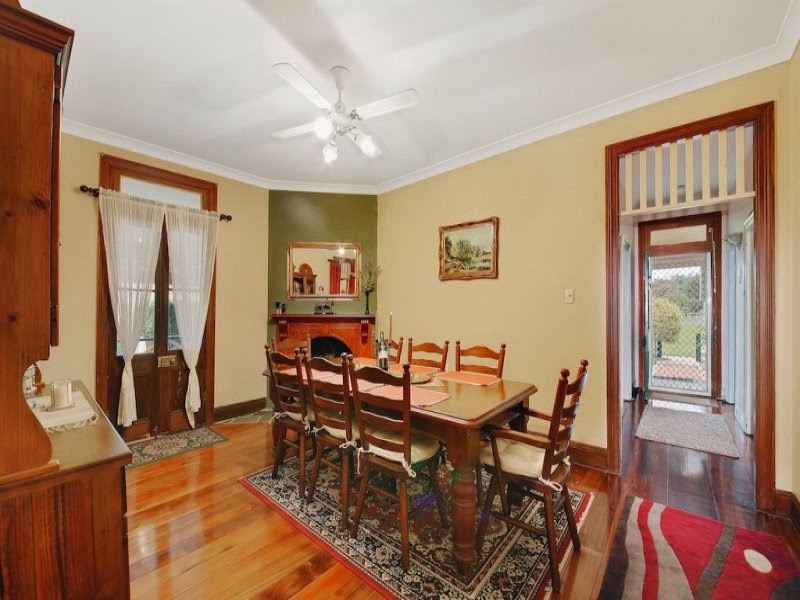 the dining room looks so bright in this picture but in reality it was extremely dark.. I would be putting in a skylight for sure but I loved the fireplace and french doors.
Overall this house was too much work inside and too small and cramped for our needs.
So the search continues.. either 'till we find something or 'till we get fed up of looking but I have to say I love house hunting .. it's a lot of fun!
bye for now,
Maryann 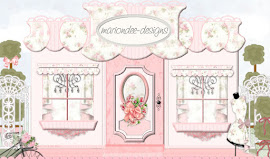 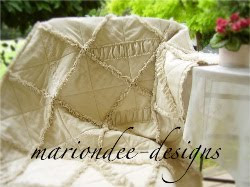 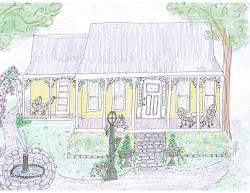 as drawn by Amy @ Maison Decor 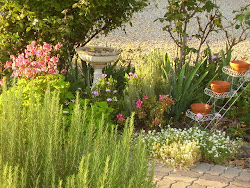 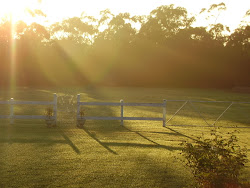 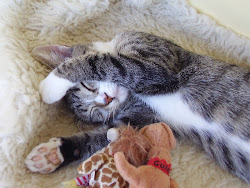 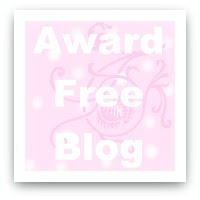 mariondee-designs
Buxton, NSW, Australia
Hi, my name is Maryann (also known as Marion) and I love anything shabby, French or vintage! I love making over vintage lamps and making cushions, quilts and totes which I sell in my ebay store along with new & vintage home decor. I am also in the process of opening a real brick & mortar store which I am very excited about. I live on a 5 acre property in the southern highlands of NSW Australia. I do love my garden and have about 25 different roses. I have 3 wonderful children aged 27, 23 and 18. I am very much a home body and love to decorate my home, which is always a work in progress. Not long ago we added an extension to our home but I am still in the process of redecorating and making over furniture, painting it white for that lovely shabby look and adding a touch of french provincial aswell. Thanks for stopping by... Best Wishes! Maryann

Visit my other blog..

some of my creations 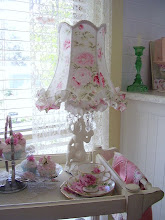 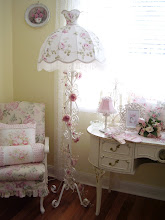 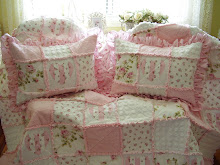 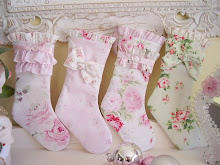 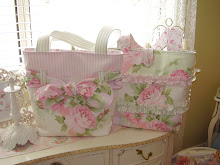 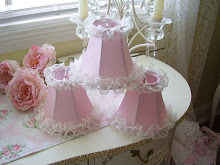